New Years Day is an American rock band formed in 2005 in Anaheim, California. After building a reputation strictly through promotion on the social networking website MySpace, the band released its debut self-titled EP in 2006 and their first full-length album My Dear in 2007. Six years after their initial debut, Victim to Villain was finally released, shortly followed by Malevolence in 2015. Malevolence peaked at No. 45 on the Billboard 200, the band's highest charting thus far. 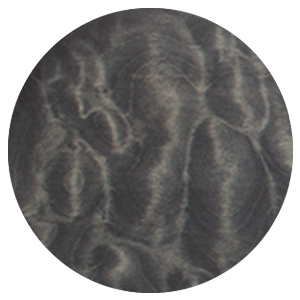