Damon Marks, is an American professional rock and roll guitarist, songwriter, record producer, and philanthropist. Marks is the founder of the Traveling Guitar Foundation, a non-profit that supplies underfunded school systems with support and musical instruments. He has performed with such artists as Alicia Keys and Bret Michaels.

In 2009, Damon founded the Traveling Guitar Foundation, a 501(c)(3) nonprofit organization that works to ensure that school children have access to high-quality musical instruments and instruction. By partnering with such sponsors as Schecter Guitars, the foundation donates new guitars and various instruments to underfunded schools nationally and internationally. By 2018, the foundation had equipped 100+ schools and 35,000 students with musical equipment.

In early 2013, Damon went on his first celebrity USO tour.

On October 24, 2014 Marks was presented with a street sign at a ceremony by Mayor Christian Bollwage of the city of Elizabeth, NJ where he grew up.

On May 13, 2016 Marks was presented with a second street sign at a ceremony by Mayor Barbara McMorrow of the city of Freehold, NJ recognizing him for his contributions to the education of our children through his foundation. Marks was also presented with a proclamation that on Saturday May 15, 2016, being declared Damon Marks / Traveling Guitar Foundation day. 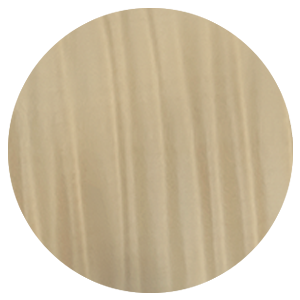