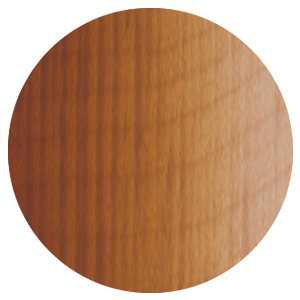 Just treated myself to this baby at Guitar Center, I went last week deciding it would be a great time for a new high end guitar, perfect way to start the summer and something to look back on later down the years and I was either going to go with a six string diamond series or an Ibanez 7 string but then I stumbled upon this beauty, the finish caught my eye and even more so when I realized that the plethora of tonal options on the knobs AND the pickups alone were enough to just KILL it in the guitar game. Now I haven’t been playing for very long but it’s not something I’ll ever put down, I was originally a drummer first, took private lessons for 5 years and overall drums for over 13 years since I was a kid, I’ve been playing guitar for a little over two years now and am taking online lessons with a Guitar Coach from LA so that’s underway to one day make me proficient in that as well and this guitar, is just a blast to play, even without using the extra B, I’m just in love with how crisp it is, you can hear the quality and I compare it with my Schecter C1 walnut and Ibanez Prestige and it’s my prized possession, my gem, honestly Schecter thanks for making this because you’ve gained a lifelong fan/user and hopefully ONE DAY years later maybe an endorsee when I get to where I want to be, just like I did playing drums, this time, with my SLS Elite!