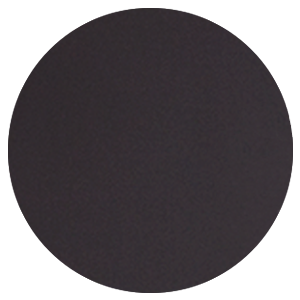 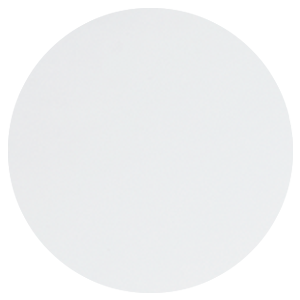 Best out of the box Guitar I've ever owned! Though I have to admit it's the only brand new guitar I've gotten the pleasure to own so far, it blows everything I've played at the stores and owned second hand (before swapping out electronics) out of the water! This satin white is a beast of a 7 string, with no idiotic or flashy bits. It's rock solid with the tuning and is more than hot enough to get the jobs I ask of it done! It has all the sparkly and spanking hot highs and mids you could ask of it, and the bottom end seems as limitless as the bowels of hell. It rivals most of the highest end guitars I've ever played, making this one demon to be had on the cheap. Don't expect to just play a demon like this though, you better bring your A-Game!